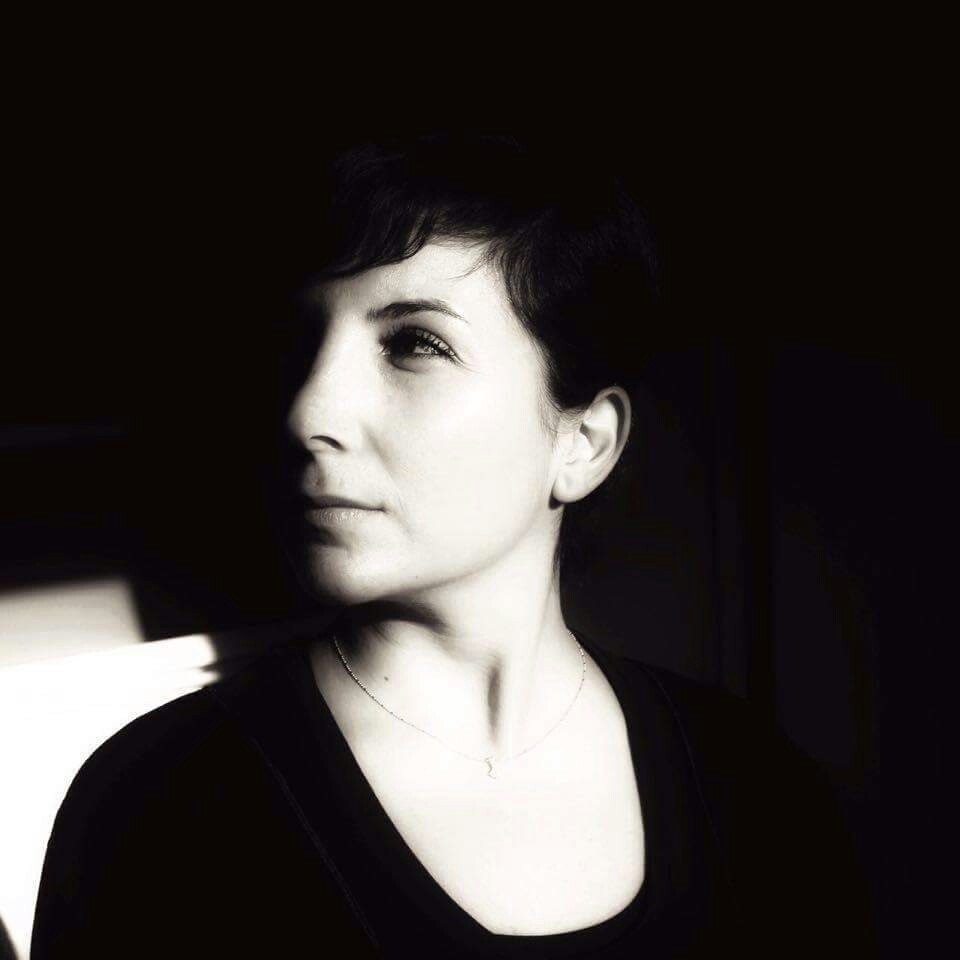 "Orient Gallery was my family when I lived in Jordan, and remains so since moving to France. From the very first day right up to the present, and in the future, Orient embodies love and sincere mutual trust. Thank you Hala Jardaneh" Reem Yassouf

Reem Yassouf was born in Damascus in 1979, and graduated from the Fine Arts School at the University of Damascus in 2000. Since then, she has participated in numerous festivals, exhibitions and art workshops with artists from around the world. Her contributions to both her solo and group exhibitions have seen her works in Syria, Jordan, Lebanon, Qatar, London, Italy, Germany, Holland, Spain, France and the United States. Her work is part of collections all over the world, including that of the World Bank in Washington, D.C. In 2010, Yassouf received a certificate of honor from The World Innovation Center, as well as prizes at Dubai’s Gold Council, winning second place in 2004 for her depiction of a Damascus rose, history and silk, in 2006 for a design capturing the movement of flight expressing freedom, the study of space and body movement, and second place in 2008 for the highly-technical design of a line of poetry in freehand to simulate a body. The artist, who resided in Jordan in 2012, has organized a number of art workshops and is the co-founder of the Khan Al Funoun Festival, which kicked off in 2014. Yassouf moved to Rouen, France, in 2015, where she continues to focus her work on the psychological influences on children’s lives, both internally and externally, as well as the effect of war on children, the main victims of war. She expresses her ideas in a unique language that uses a richly presented one-color technique..

"The whiteness of canvas, which is a terrifying magician in my eyes, is the end of things and a transporter to a new life. One formed by colors and lines and the realm of art." Reem Yassouf