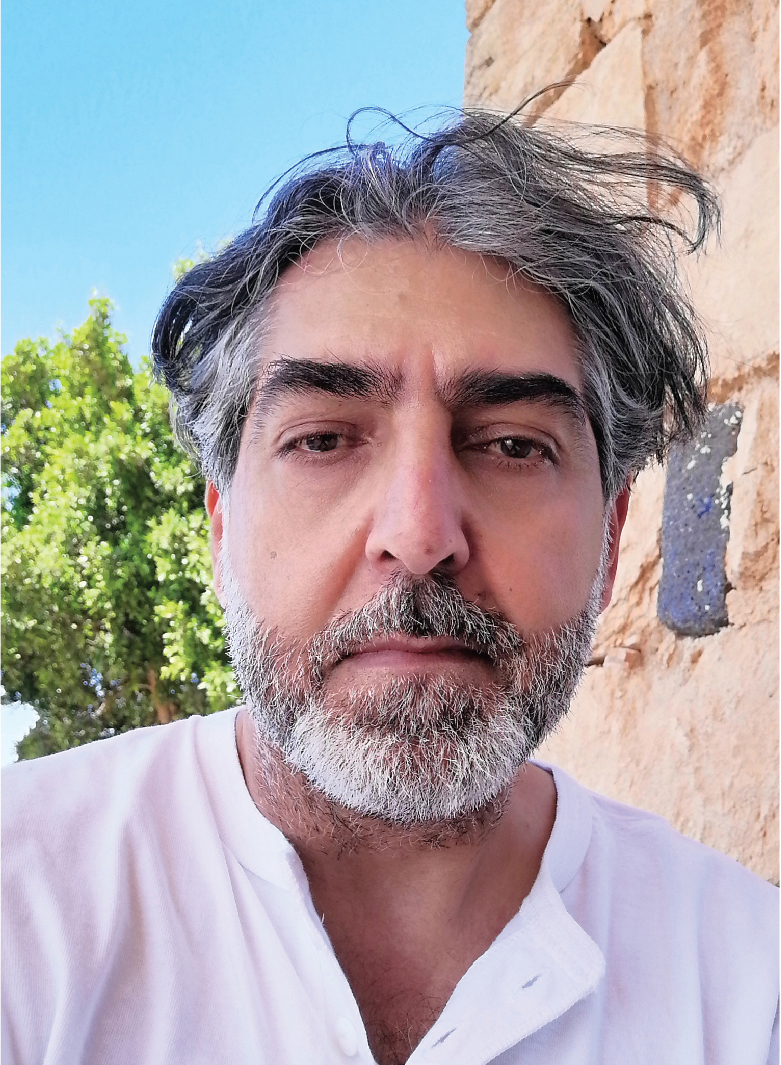 "Orient Gallery is not merely an exhibiting space, it is an open horizon that hosts and celebrates innovation. It is an artist’s true and loyal partner and a home furnished with tales of color and the passion of memories expressed on canvas."

Ghassan Abu Laban was born in Bethlehem, Palestine in 1964. His family relocated to Amman three years later, where he grew up. Abu Laban received his B.F.A. in Painting and Drawing from the School of Fine Arts at Jordan’s Yarmouk University where he not only learned the tools and techniques he needed to develop his artistic talent, but also delving into the history of art. Abu Laban is currently a lecturer at the University of Jordan as well as a private art teacher while continuing to be a practicing artist. As a child, Abu Laban used every surface he encountered to continuously draw and redraw everything he saw. As a teenager, humanity became his creative focus, which he manifested by creating portraits of people he knew. At the very beginning, Abu Laban’s work was deeply influenced by renowned artists he had studied during his time in university, with his style conveying a documentary and realistic feeling, with an element of expressionism. Over the next few years, he continued to paint portraits, experimenting with monochromes, gradients, lines, shading and lighting. His command of color and texture is elemental to his work, and he is significantly inspired by music, which is clearly evident in his harmonious compositions that capture the sense of delicate mystery of musical rhythms.