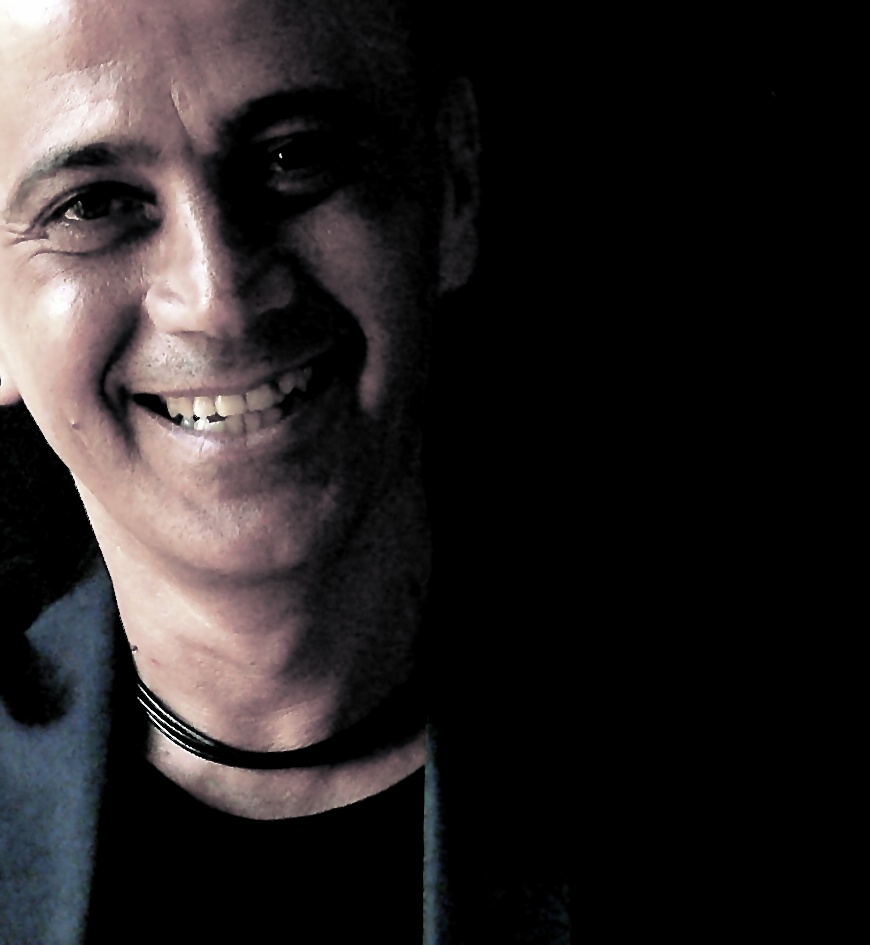 "Orient Gallery will always have a special place in my heart as my home away from home. Since I first came to Jordan, Hala Jardaneh and the Orient family took me in, and in their unique way and through their hospitality and friendship, I have become a Lebanese advocate for Jordan through art. Thank you for everything, and I wish you many more years of success"

Georges Bassil, who was born in Beirut, Lebanon in 1965. He is a self-taught artist who began his career in 1995. Throughout his entire Bassil has been creating art, but he finally manifested his creative talents through painting. As an autodidact, he has relied on his emotions and his inspirations to guide his works.

Bassil’s art tends to highlight human figures, with a focus on the female form and the emotions relayed through their features. He engages the human soul in a discourse through his use of transparency and his light use of pigments, which allows him to express elements of transience and a connection with the ether.

In a world that grows increasingly zealous, he recreates his visions on warm fabrics, with figures that are indifferent to the stares and scrutiny of viewers, existin in their own world, lost in their thoughts and feelings; without judgment, they exist.

"Art is where I see the world and its people as a more beautiful place."